Cyanogen and Motorola Defy Plus

Ever tried to install Cyanogen(mod) on a Motorola Defy Plus? Chances are you were stopped by this error:

Retrying will not change anything. This is a permanent problem with ClockworkMod recovery in conjunction with Android version in the new Defy. But it’s easy to solve. Location of ADB Daemon in BootMenu

Defy+ is mostly a Defy with faster CPU and a bigger battery. This is why all the howtos and tutorials simply point to the older version. CyanogenMod itself provides one download for both versions. All this is good, but we can’t forget that the stock ROM contains a newer version of Android on the Plus version.

The particular problem is that to make things faster, the /tmp directory in Defy+ is stored on a RAM disk. This is in fact a typical tmpfs created for some reason as /data/tmp. Then, the real /tmp is substituted with a symbolic link to /data/tmp. Not so surprising by today’s Linux standards.

The problem: one of the first steps of ROM upgrade is to wipe the old /data. Then, everything Clockwork recovery does, goes through /tmp… Which is a link to something that you just erased. Great, isn’t it?

Simple problem, simple solution: after wiping your /data, choose in the boot loader to start the ADB daemon. Now, on your computer, start adb shell and do:

That’s it. /tmp is an actual directory again, thus it can be used by Clockwork mod and everything is fine again. 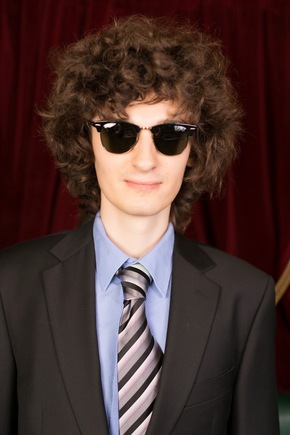